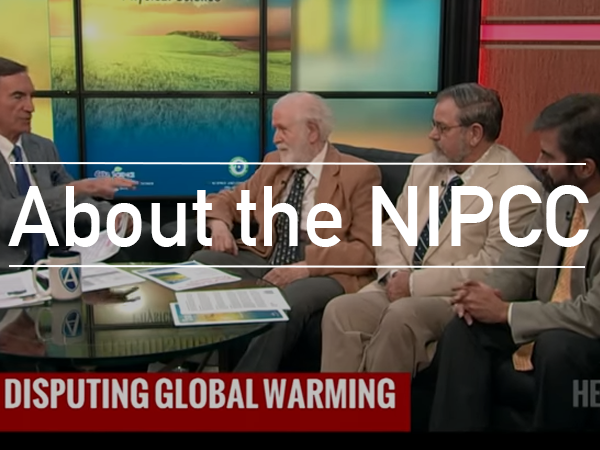 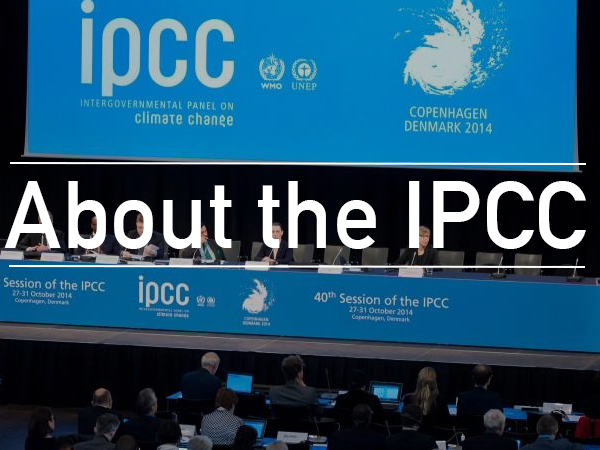 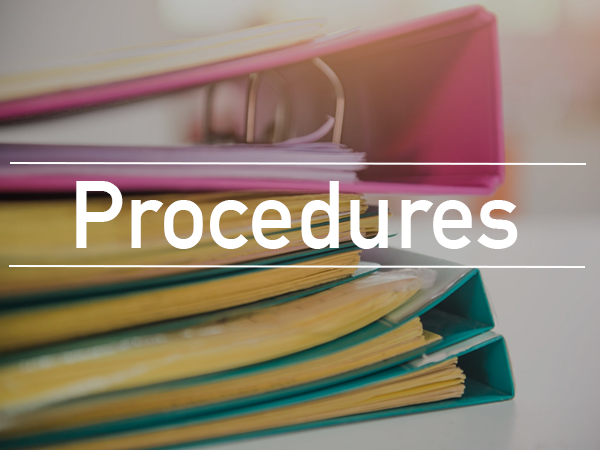 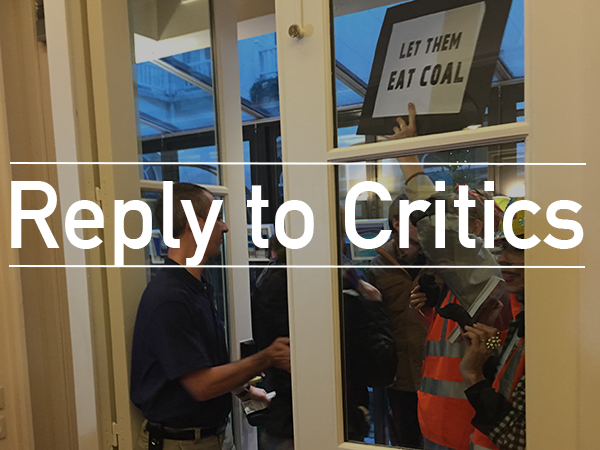 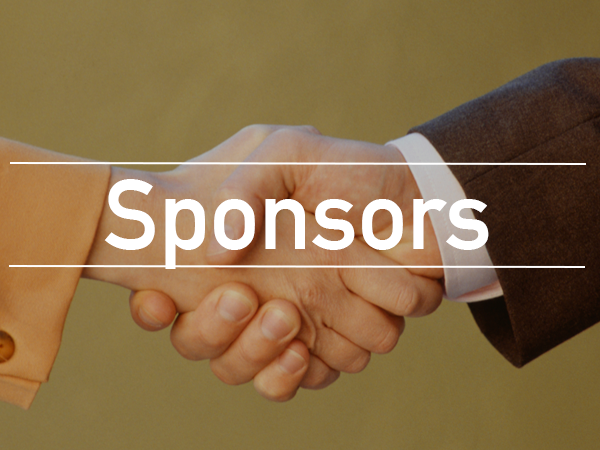 The Nongovernmental International Panel on Climate Change (NIPCC) is what its name suggests: an international panel of nongovernment scientists and scholars who have come together to understand the causes and consequences of climate change. Because we are not predisposed to believe climate change is caused by human greenhouse gas emissions, we are able to look at evidence the Intergovernmental Panel on Climate Change (IPCC) ignores. Because we do not work for any governments, we are not biased toward the assumption that greater government activity is necessary.
NIPCC traces its roots to a meeting in Milan in 2003 organized by the
Science and Environmental Policy Project (SEPP), a nonprofit research and education organization based in Arlington, Virginia. SEPP, in turn, was founded in 1990 by Dr. S. Fred Singer, an atmospheric physicist, and incorporated in 1992 following Dr. Singer’s retirement from the University of Virginia. NIPCC is currently a joint project of SEPP, The Heartland Institute, and the Center for the Study of Carbon Dioxide and Global Change.
NIPCC has produced 14 reports to date:

Why Scientists Disagree About Global Warming (2016)

Why Scientists Disagree About Global Warming